Why look to the deep?

The urgent need to decarbonise energy and transport, the rapidly increasing global population and urbanisation are the key drivers for deep ocean mineral exploration 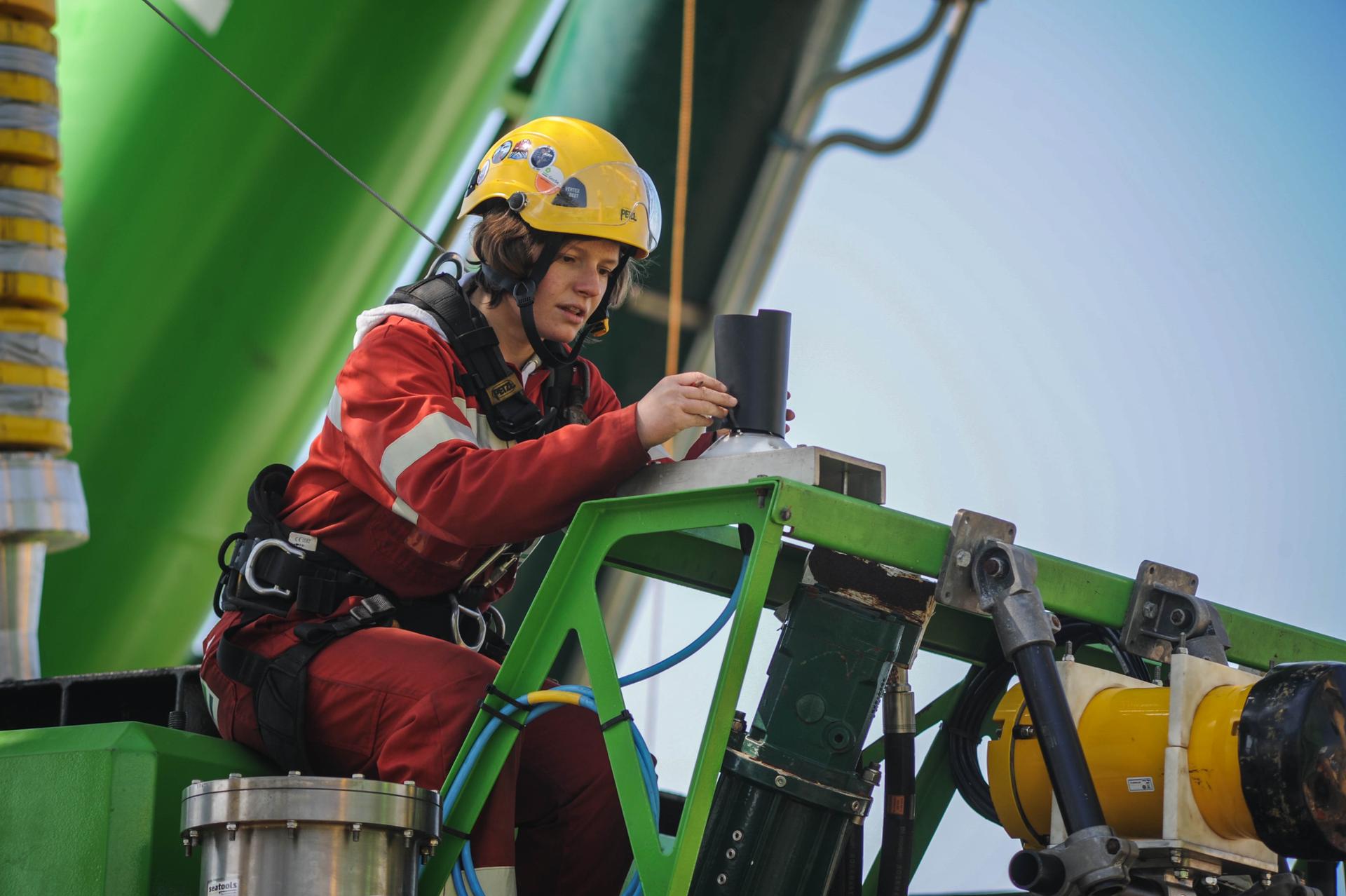 There is an urgent need to decarbonise our transport and energy systems. What few appreciate is that green technologies are extremely metal intensive.

For example, an electric vehicle requires four times the amount of metal compared to a regular combustible engine car. And the world needs millions more wind turbines, solar panels and electric vehicle batteries to achieve the sustainable future we want.

The World Bank’s report, published in May 2020, estimates that we will need over 3 billion tons of critical metals to deploy the necessary wind, solar and energy storage technologies that will enable us to limit climate change to below 2°C.

A 2021 report by the International Energy Agency (IEA) suggests that to reach the goals of the Paris Agreement, mineral supply for clean energy technologies will need to grow four-fold by 2040. To hit net-zero globally by the middle of the century, six times more mineral inputs will be required in 2040 compared with today.

The picture becomes even more alarming when one considers IEA’s forecasts for specific minerals. The lithium supply will need to expand 42-fold, graphite 25-fold, cobalt 21-fold, and nickel 19-fold to meet the goals of the Paris Agreement.

In all the scenarios considered by the IEA, demand for critical minerals expands dramatically. The Agency warns that mineral supply plans today are not ready to support accelerated energy transitions. 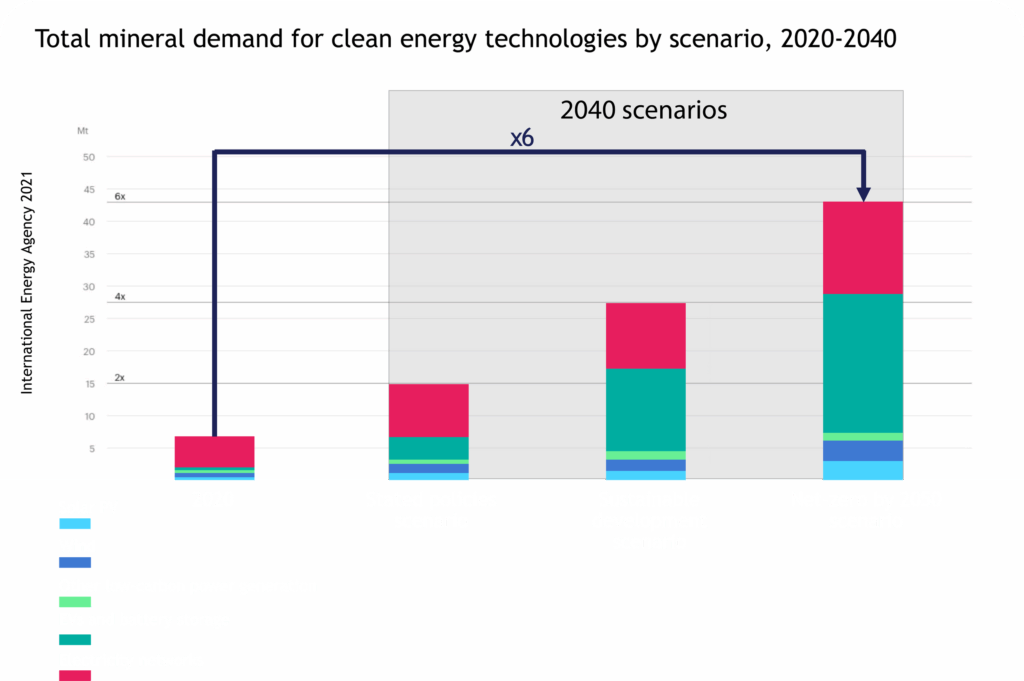 Projections show that our planet will be home to 9.7 billion people by 2050. Every day 180,000 people move to cities in the developing world.  By 2050, an astounding two thirds of the planet’s population will live in urban areas, with almost 90 percent of this growth happening in Asia and Africa. It is calculated that to support this swelling urban population, we will need to build a city the size of New York every six weeks until the end of the century. This is a staggering statistic.

All these people will reasonably seek a higher standard of living; the Brookings Institution estimates that 140 million people are joining the middle classes annually.  This too requires enormous resources.

Conventional land-based mining deposits have been exploited for centuries.  Known resources are found in increasingly remote and ecologically sensitive areas, such as rainforests. As high-grade resources deplete, the energy and water needed to extract the metals increases.

The IEA points to declining resource quality as one of five key risks around critical minerals and the clean energy transition. Extracting metal content from lower-grade ores requires more energy, which can lead to increased production costs, greenhouse gas emissions and waste.

Technological innovations and recycling will help sustain mineral supply, but – as the World Bank, European Union and others agree – new primary sources metals are still needed before the goal of a circular economy can be achieved. No amount of recycling, substitution, re-use, product re-design or system change can alter that fact. 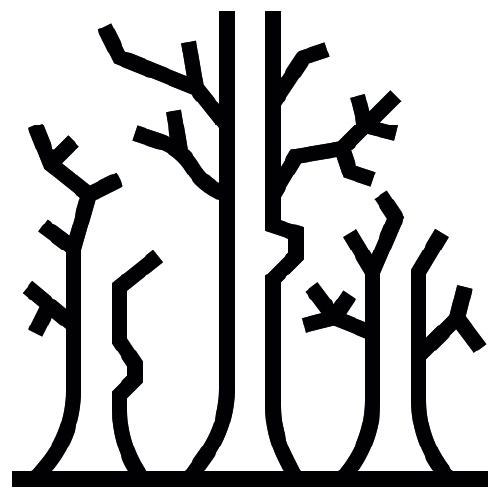 With polymetallic nodules, there are no forests to cut down or  overburden to remove.  The nodules sit on the ocean floor, unattached. 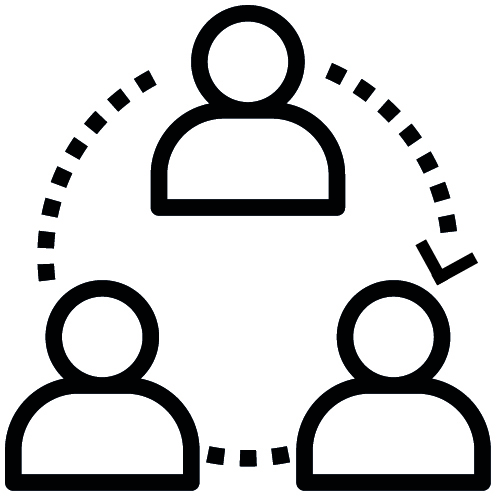 Unlike on land, there is no need to displace communities or risk of human rights issues. No infrastructure is built in ecologically sensitive areas. 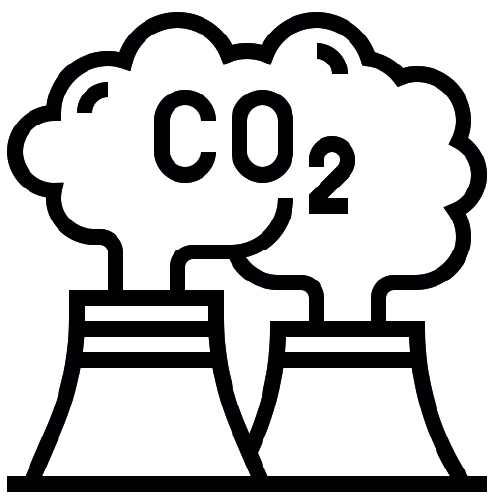 A 2021 life cycle assessment study found that producing metals from polymetallic nodules has a 40% lower carbon footprint than the terrestrial alternatives. 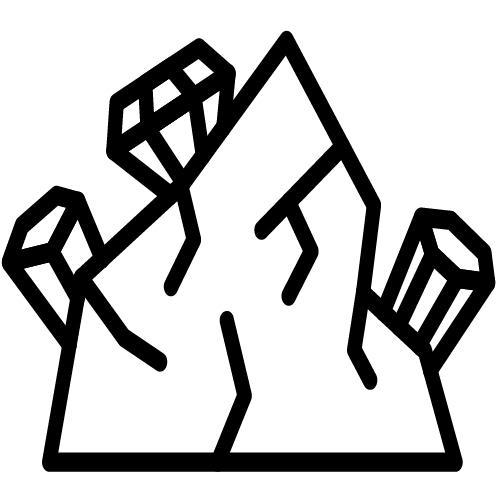 Polymetallic nodules are a multi-metal resource with more nickel, cobalt and manganese contained on less than 1% of the ocean floor, than all land-based reserves combined.

Unlike terrestrial mining, there is no earth that needs to be removed to reach the minerals, no deforestation and no roads or railways are needed to export the ore.

Unlike on land, where you need to build the necessary infrastructure and transport links, at sea you can simply move the surface vessel to another collection area.

The nodules in the Clarion Clipperton Zone are rich in nickel, cobalt, manganese and copper. These metals never appear together on land – a single seafloor nodule site could avoid opening up two or three new terrestrial mines.

GSR believes that with the correct environmental controls, ensuring effective protection of the marine environment and a robust regulatory framework, collecting nodules from the seafloor could be a more sustainable method of meeting the world’s mineral requirements and supporting our transition to a decarbonised future. 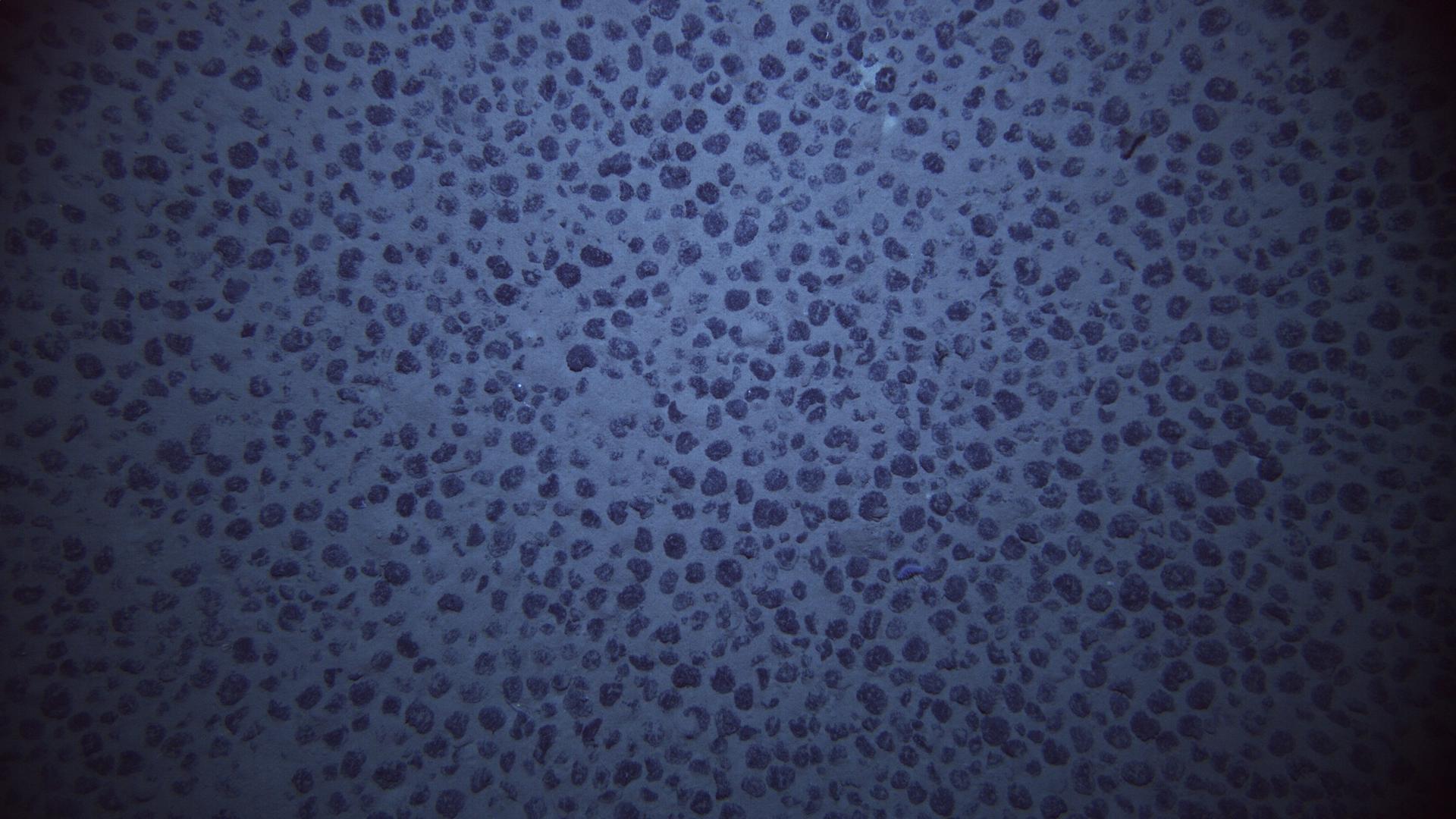