What have we learned so far?

GSR has been on a knowledge quest since 2012 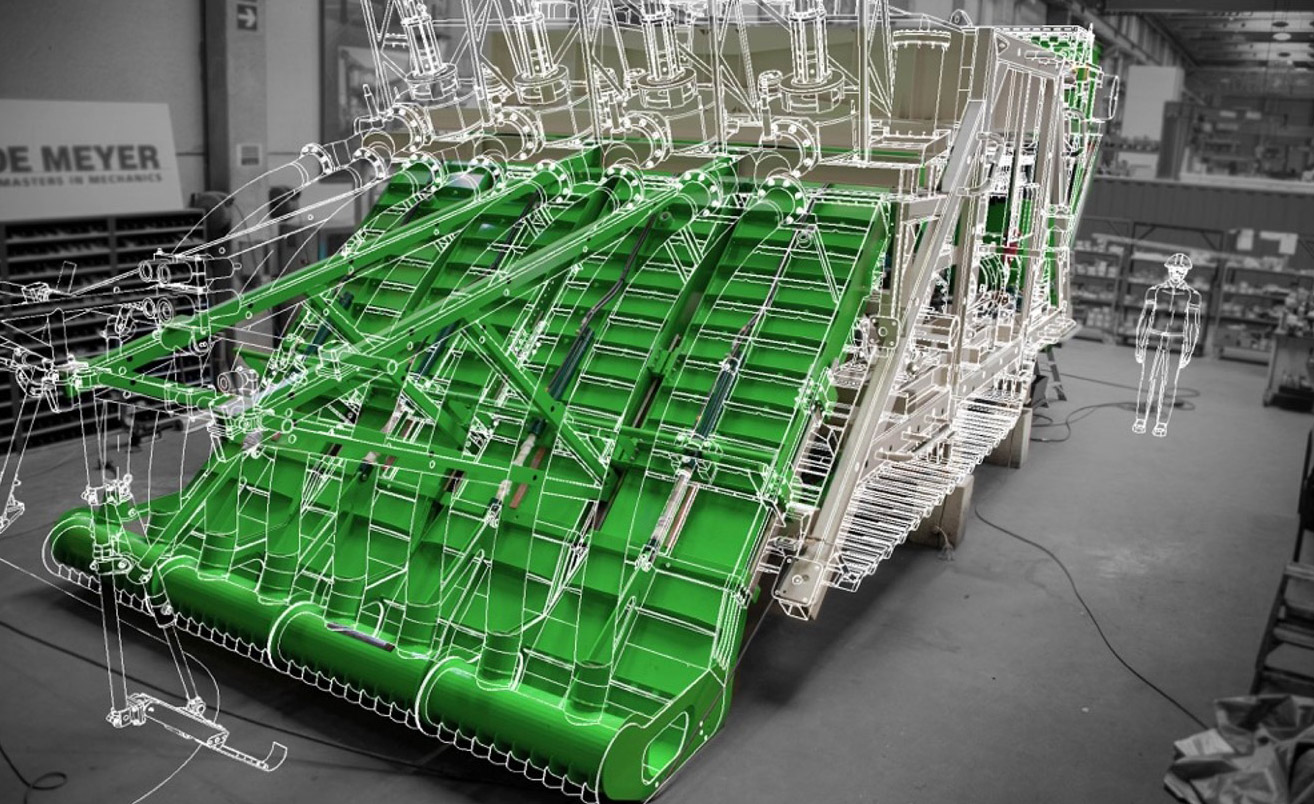 The precautionary, step-by-step approach we are taking will provide the scientific evidence that all stakeholders need to make rational decisions about where new sources of metal should come from with least impact possible.

Committed to the highest levels of transparency and integrity, GSR makes all of its newly gained information and data publicly available. We partner with world leading, independent scientific experts, including marine biologists and engineers, who monitor our activities and are free to publish their findings.

The research, data and samples recovered during deep sea expeditions contribute to our global understanding of the deep-sea environment. Our research and development programme is also contributing to innovations in robotics, remote and autonomous instrumentation, computational data analysis, deep learning and artificial intelligence.

GSR was founded in 2012. It signed an exploration contract in 2013 and continues to be in the process of a long-term step-by-step technology development program. This precautionary approach is designed to test, learn and continuously improve with the specific aim of reducing the environmental effects of seabed mineral collection.

We first tested a tracked robot designed to collect nodules on the deep seafloor, called Patania I, in 2017.  Using the learnings from this first test, GSR engineered and built Patania II, a pre-prototype nodule-collecting vehicle. In April 2021, Patania II was tested in the Clarion Clipperton Zone.

Environmental monitoring is a key aspect of our development program, ensuring we understand the effects of our current and future activities, can accurately predict them, continually improve, and develop appropriate environmental management strategies.

Years of detailed scientific work lie ahead before there is any prospect of commercial activity. There remain knowledge gaps, but we are working hard to better understand the effects of deep seabed mining on the marine environment.

GSR is committed to transparency. All research data, results and learnings from the Patania II trial – and previous and future trials – will be made public and incorporated into an Environmental Impact Assessment (EIA), which will culminate in an Environmental Impact Statement (EIS).  The EIS will be submitted to the International Seabed Authority (ISA), a body established through the United Nations Convention on the Law of the Sea to regulate mineral activities.

GSR will only apply for a mining contract if the science shows that, from an environmental and social perspective, the deep seabed ranks among the most responsible sources of the metals we need for the future we want. 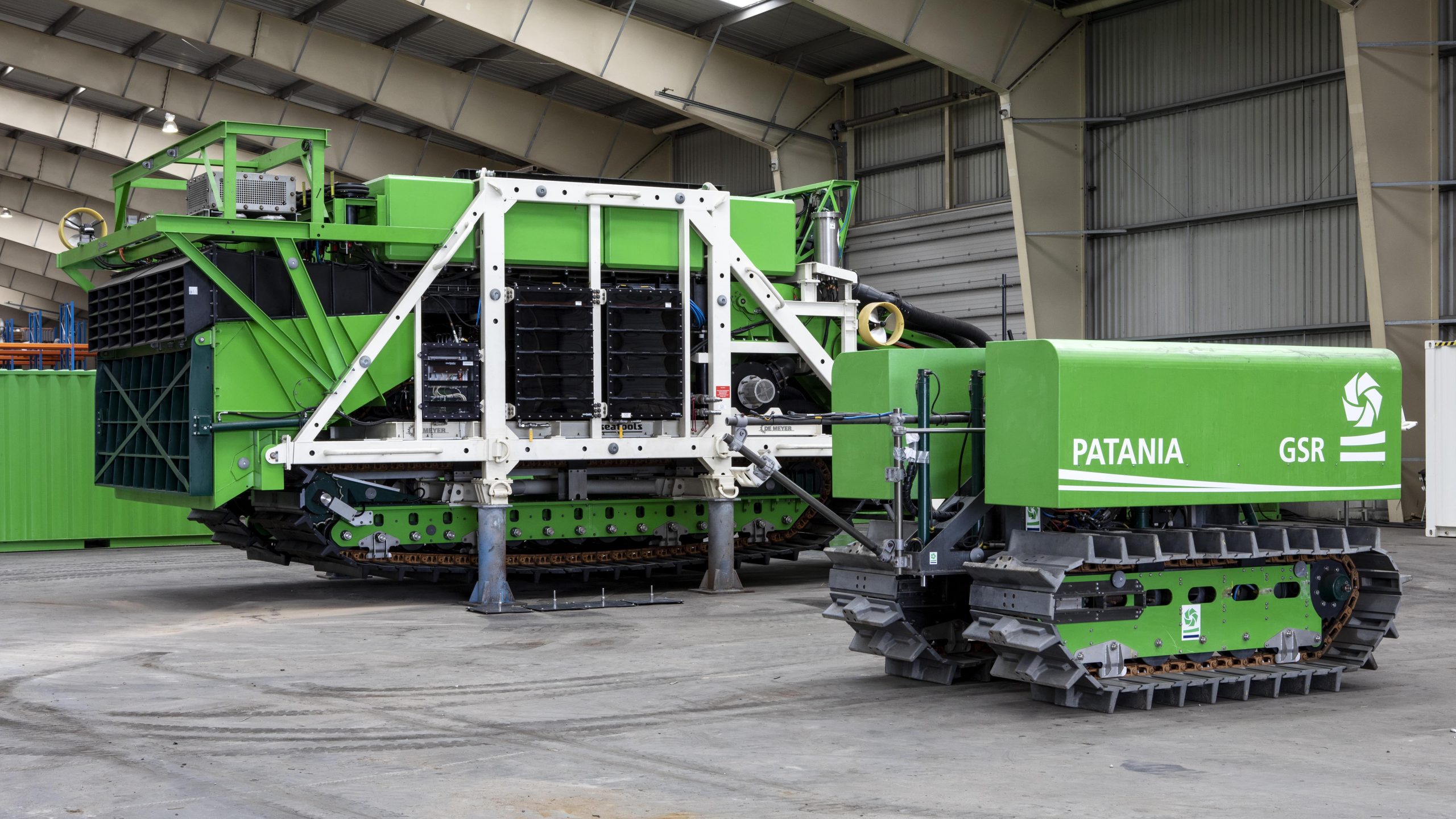 Scientists from 29 European institutes joined efforts with the German exploration contract holder, BGR (the Federal Institute for Geosciences and Natural Resources) to independently monitor the Patania II trials to help understand the environmental effects of collecting mineral resources from the seafloor.

Learnings will also be incorporated into the next phase of engineering design for a prototype commercial-scale nodule collector, Patania III. 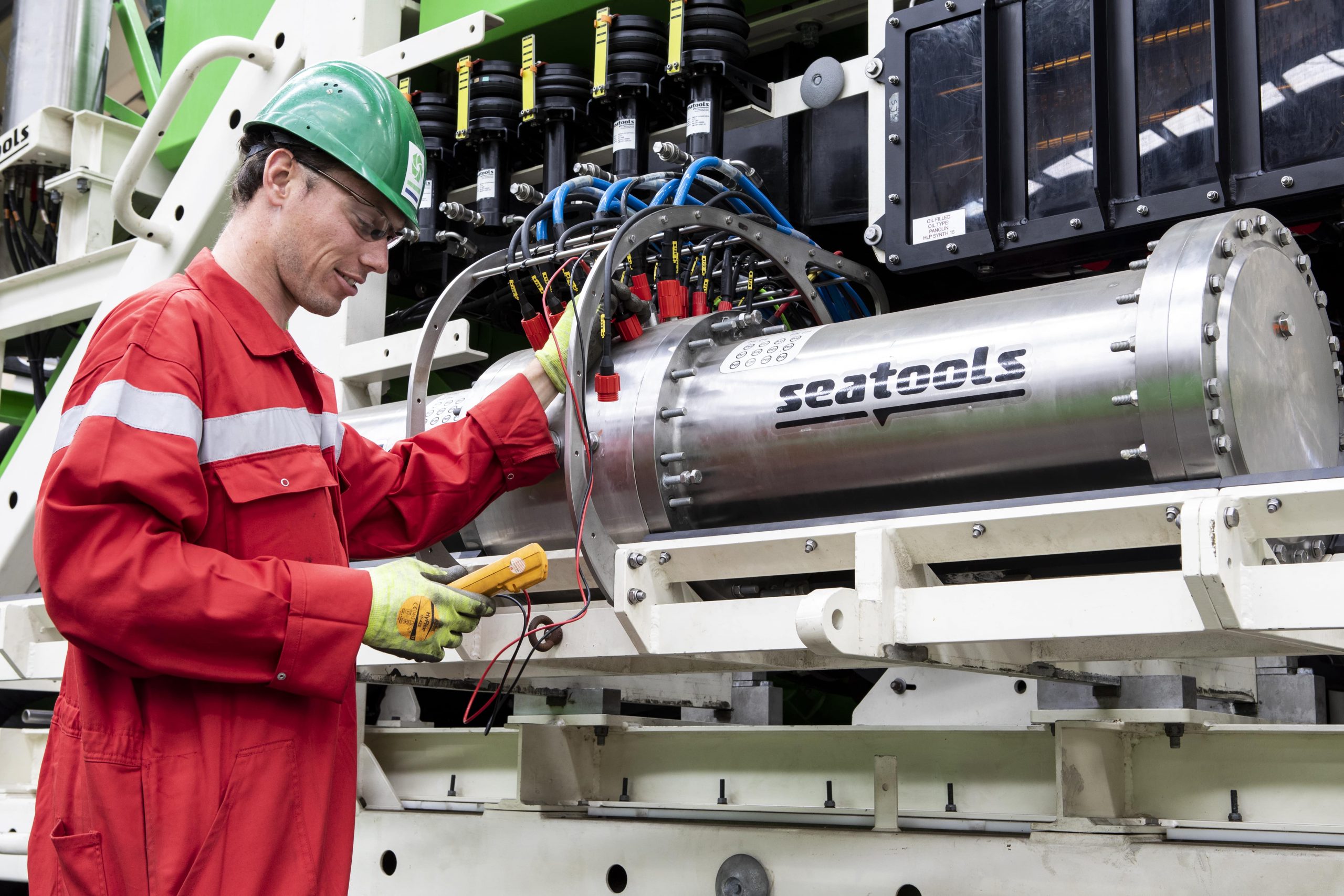