WHAT IS Patania II?

Meet Patania II, a feat of modern engineering and ingenuity. GSR’s nodule-collecting vehicle is named after the fastest moving caterpillar on earth.

On tracks, Patania can operate at 4500 m below the surface, using ground-breaking robotic technology and monitoring systems. Patania II communicates with the vessel above using a 5 km cable called the umbilical.

COMMUNICATING WITH THE SURFACE

Patania II is controlled at sub-sea depths of 4.5 km via an umbilical cable connected to the GSR support vessel. This cable is crucial, because it is used for power and two-way communications between Patania and the team above surface. In addition, autonomous underwater vehicles (AUVs) equipped with cameras and other sensors monitor the mining activity.

Patania II is an incredible example of modern engineering and innovation. Operating at 4.5 km below the surface, the pre-prototype seafloor nodule collector was designed to withstand atmospheric pressure of over 2700 kg of force per square inch (PSI). Patania II is fitted with sensors, including a sonar style device that takes 3D images and a HD camera that allows GSR to monitor deep ocean currents, biology and the near-field effects of Patania II’s activities.

Patania II is equipped with four vacuum cleaner style collectors that use a jet water pump system to raise the nodules slightly off the seabed before sucking them into the collector tank. Here they are cleaned to separate them from sediment, which is returned to the seafloor. In the future, nodules will be brought up a riser pipe to the surface vessel where they will be transferred to another vessel and transported to land for processing. 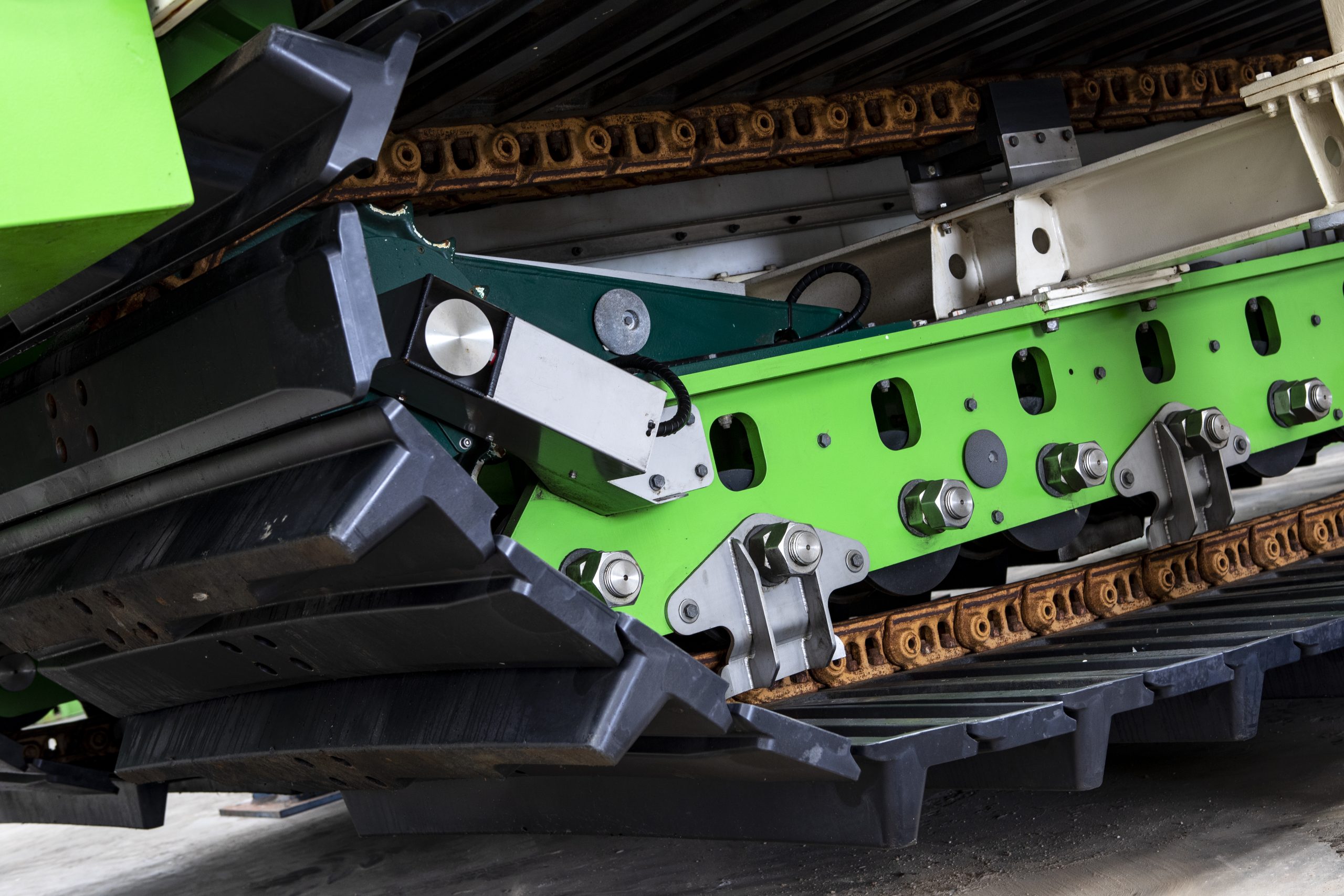