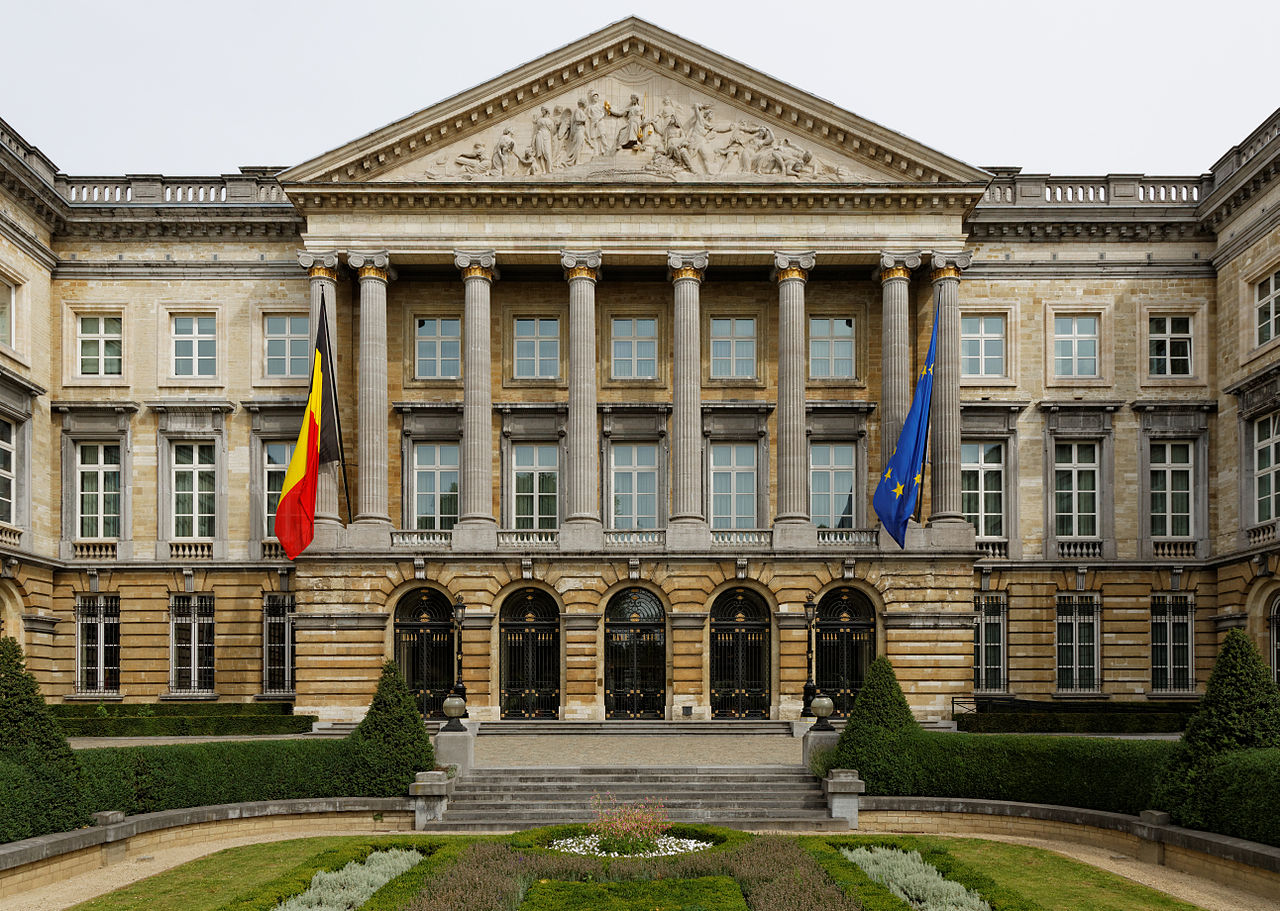 Brussels, 28 January 2021 – GSR, the deep-sea exploratory division of Deme Group, welcomes today’s adoption of Resolution 55 1687 by the Federal Parliament of Belgium and looks forward to continuing its rigorous research programme into deep seabed mining, in collaboration with independent scientific experts. The motion for a resolution – which recommits the Belgian government to support research into deep seabed mining and to continue engaging with the International Seabed Authority (ISA) on the development of regulations for commercial deep seabed mining – passed unanimously in committee, before being backed in a plenary vote during today’s parliamentary session. In the resolution, signatories called on the Federal Government to: 1) Further support fundamental scientific research and data collection for further knowledge of the deep sea and for the protection of existing marine ecosystems; 2) Continue to respect environmental legislation and the precautionary principle when developing possible exploitation rules for deep-sea mining to preserve the biodiversity of marine ecosystems. The proposal also noted that Belgium is developing a coherent and transparent regulatory framework for deep seabed mining activities that is in line with a series of international treaties, standards, guidelines, and legislation, such as the UN Convention on the Law of the Sea, and the European Biodiversity Strategy for 2030, among many others, to which Belgium is a signatory. GSR – the contractor that operates the Belgian state-sponsored concession in the Clarion-Clipperton Zone (CCZ) – has long-called for a cautious, step by step approach to research activities and impact assessments in the deep sea, so that decisions can be made based on rigorous and independent science. Kris van Nijen, Managing Director of GSR, said: “We welcome today’s vote and would like to reiterate our commitment to taking a precautionary approach. Never before in history has so much thought gone into the regulation of an industry before it even exists. We look forward to playing our part, working with the government, regulators, and scientific community as we continue this vital research.” The demand for critical metals such as cobalt, nickel and manganese is set to increase dramatically in the coming decades, driven by clean energy technologies and the infrastructure needs of a fast-growing global urban population. With ore grades of land-based mines declining, GSR and teams of independent experts are exploring whether marine minerals can responsibly diversify supplies. Ends
We use cookies on our website to give you the most relevant experience by remembering your preferences and repeat visits. By clicking “Accept All”, you consent to the use of ALL the cookies. However, you may visit "Cookie Settings" to provide a controlled consent.
Cookie SettingsAccept All
Manage consent